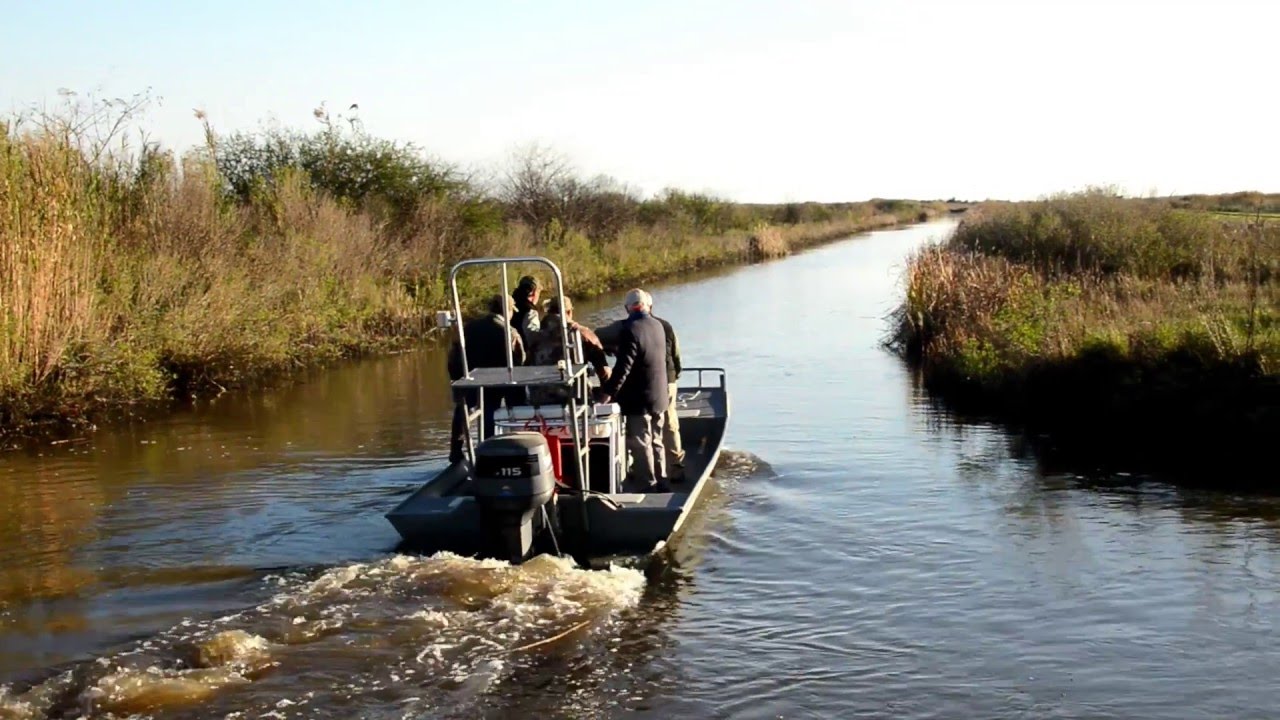 “We are really enjoying [the series]! I have added a lot of destinations to my “bucket list”!”

This American Land is the leading conservation newsmagazine series on national television. Now entering its tenth season, the series airs on hundreds of public television channels across the country, covering more than 90 percent of the U.S. market.

Reporting compelling conservation stories that are largely neglected by other media, This American Land promotes public awareness and informed debate about serious issues affecting America’s landscapes, waters, and wildlife – habitat loss and endangered species, threats to public lands, climate change, air and water quality, hazardous waste, and unsustainable growth. Our producers and reporters are dedicated to their role in producing engaging television journalism that responds to the urgent need for conserving the nation’s natural resources.

This American Land is presented with fair and accurate reporting, strong central personalities, and an active, enthusiastic style that makes each episode informative and entertaining.

If you cannot view This American Land in your area, contact the viewer or audience services department at your local public television station and tell them you want to see our series added to their program schedule.

This American Land is produced by Environment News Trust (ENT), a nonprofit news venture which has produced and distributed hundreds of environmental news stories for international broadcast and Internet viewers since 2004. ENT was founded by award-winning veteran television correspondent Gary Strieker, the executive producer of This American Land.

There is a critical need for more public awareness and informed debate about serious issues affecting America’s landscapes, waters and wildlife that represent our shared natural heritage. ENT is dedicated to its role in producing serious conservation journalism that responds to this need.

ENT’s mission is to find and report major news stories affecting the nation’s natural heritage, producing compelling video segments that are fair, accurate, informative and entertaining. This American Land’s stories are released in a continuing program series on public television stations nationwide and on a growing array of Internet platforms, reaching millions of viewers with original and distinctive conservation journalism.

Our work is helping to reverse the decline of television news reporting on important conservation issues. By doing this, we hope to stimulate other journalists to follow our lead, energize public debate, and focus the attention of government authorities and civil society on measures needed to address conservation challenges.