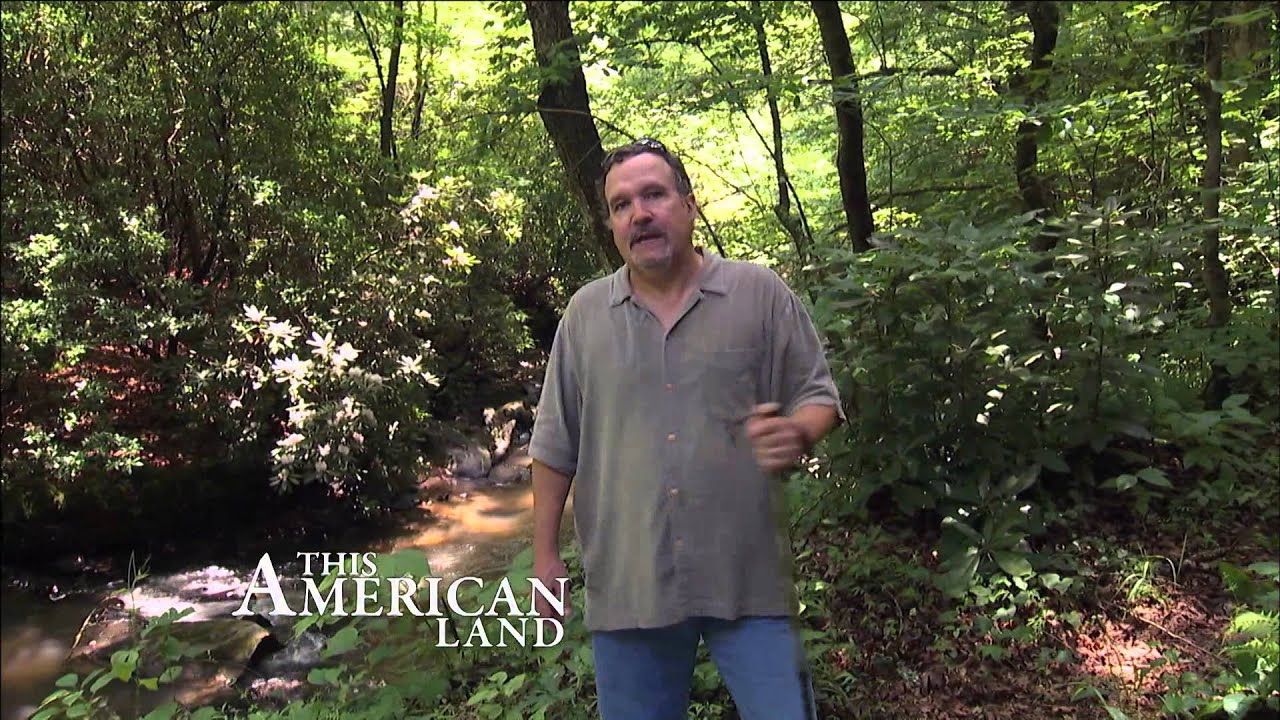 Arctic White Geese: Snow geese and Ross’s geese make an almost unimaginable 3,000-mile migration each year. So it’s no wonder they enjoy spending a month or so in eastern Oregon, “bulking up” on tender grasses and nutritious bugs. The folks from Oregon Field Guide have captured the beauty of thousands of these birds on their stopover to the Arctic. Dedicated “citizen scientists” spend time during the birds’ respite to study them. Some say the sky is so filled with geese that it often looks like a snowstorm!

Veterans in the Great Outdoors: Some military veterans returning from combat have physical scars. Others have mental stresses that can also impact their families. We join the Sierra Club’s Stacy Bare, a U.S. Army veteran, on an adventure down the Colorado River, where veterans deepen their connections with the land, and one another. The camaraderie and the healing power of nature come through in this beautiful and rugged setting.

Tracking a Coral Killer: It’s a detective story that has unfolded in the waters off Key West, Florida. What’s been killing the Elkhorn coral? Biologist Kathryn Sutherland has identified human sewage as the source of the coral-killing pathogen that causes white pox disease. Elkhorn coral was listed for protection as an endangered species in 2006, largely due to white pox disease. Sutherland works with water treatment facilities in south Florida to try to make sure water is cleared of this pathogen before it goes back into the Atlantic.