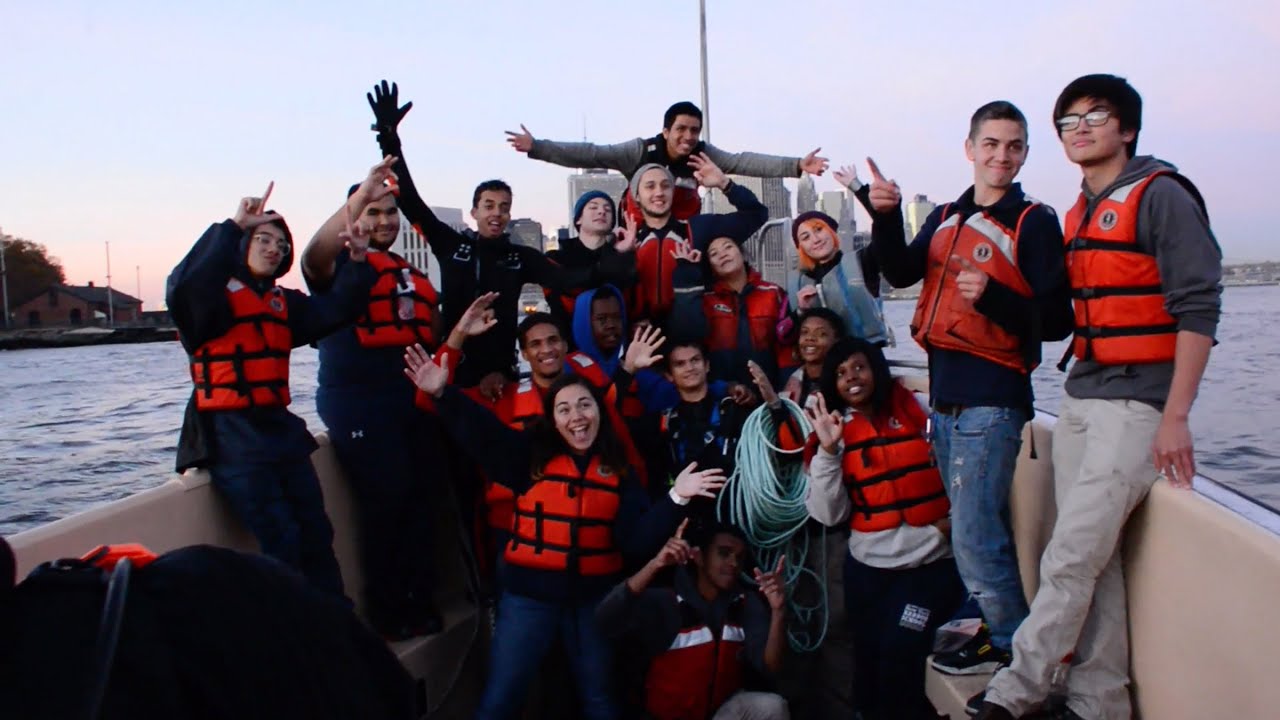 In New York Harbor, high school students run a long-term project to restore the historically rich oyster reefs that were destroyed long ago by over-fishing and pollution. 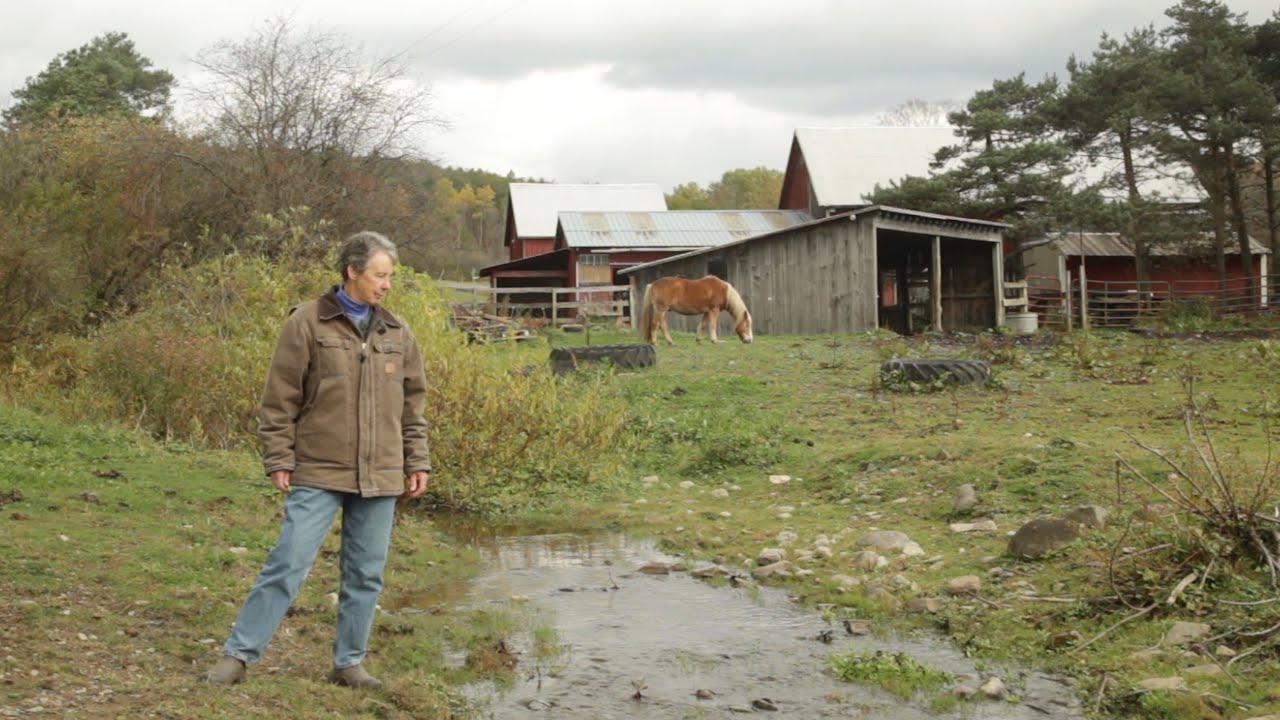 Against all odds, residents took their case to the highest state court, and they won (produced with Earthjustice). 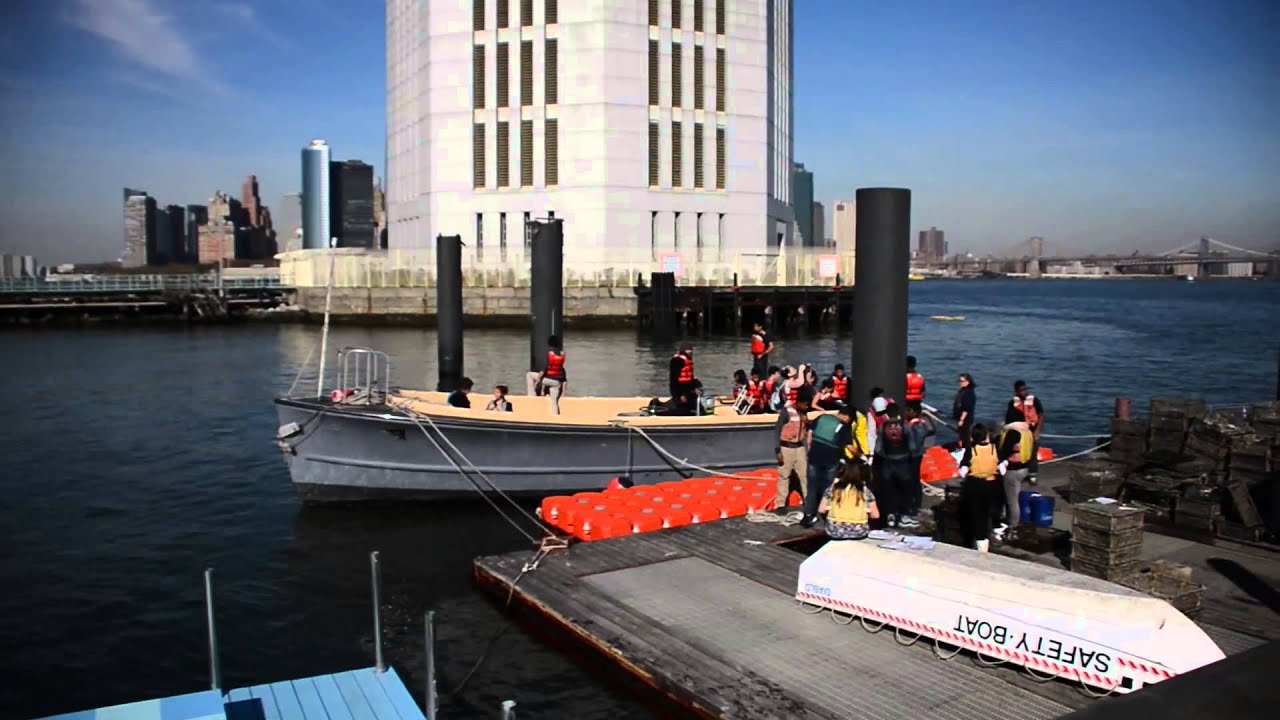 A new decision by President Obama supports fishermen and local communities that oppose the prospect of offshore oil and gas drilling that would threaten the Southeast Bering Sea’s incredibly rich seafood harvests. In a project sponsored by the Captain Planet Foundation, high-school students in are restoring oyster beds in New York Harbor with a hatchery and artificial reefs that allow oysters to grow, reproduce and colonize new ground, leading eventually to the return of a self-sustaining oyster population. The chronicle of Dryden’s grassroots campaign to ban fracking inside the town’s boundaries, a decision upheld by New York’s highest court (produced with Earthjustice). Making and enforcing policies about hydraulic fracturing are often steeped in politics, but scientists are studying the impact of this drilling process on air, water, and human health – without all the shouting. 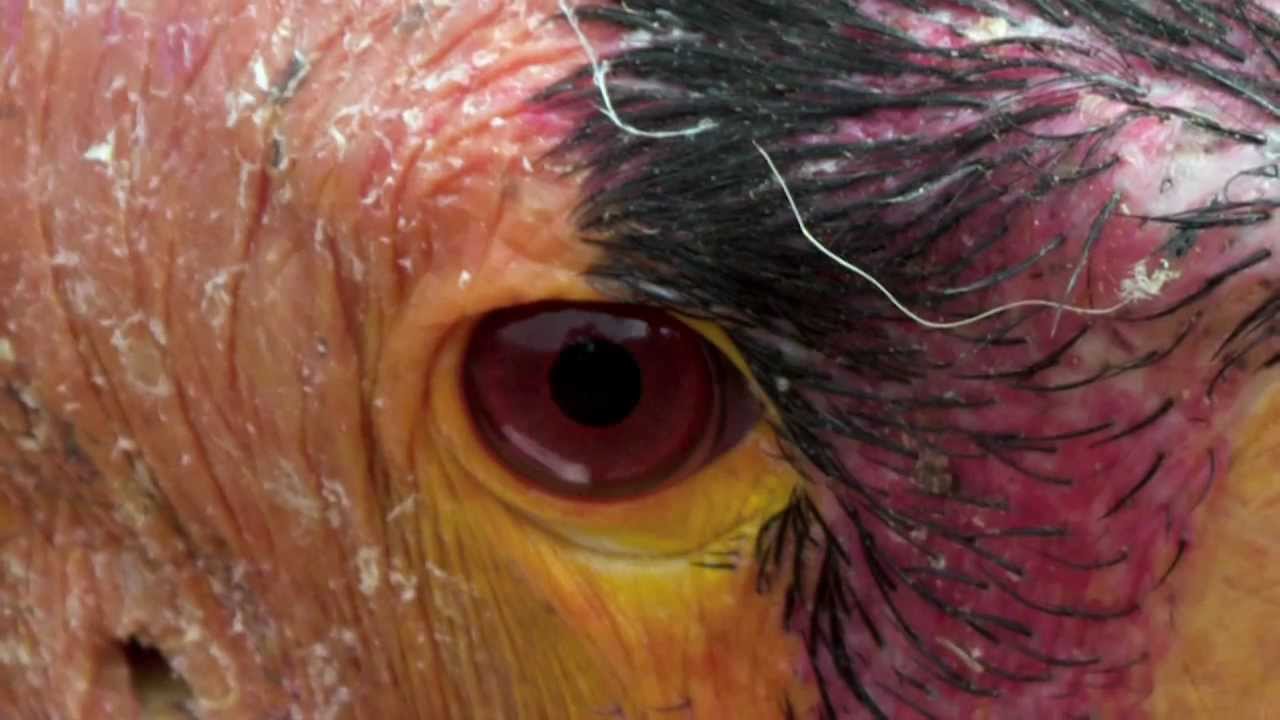 While shuttle missions are no longer taking off from the Kennedy Space Center, scientists are still making discoveries at central Florida’s Space Coast: the Merritt Island Wildlife Refuge is a rich ecosystem. Protecting the upper Rio Grande is important for both Hispanic and Native American culture. Recovering from near extinction, California condors now face poisoning by lead bullets as wildlife authorities educate hunters about alternative ammunition. Urban “heat islands” are taking some clues from Mother Nature: green roofs in big cities are helping cool things off, recycle water, and offer a resting place for birds and butterflies.