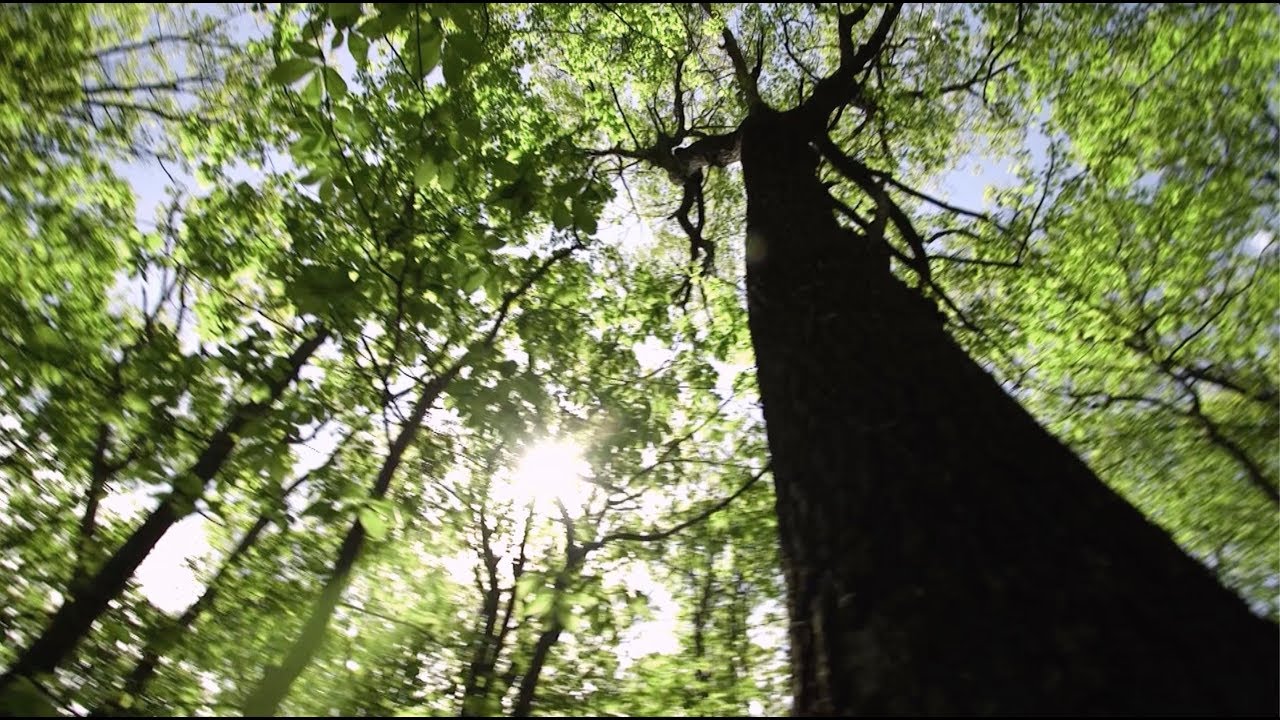 Landowners in Pennsylvania are managing their forests to provide better habitat for declining species of songbirds like the golden-winged warbler.

State(s) featured in this episode: Pennsylvania 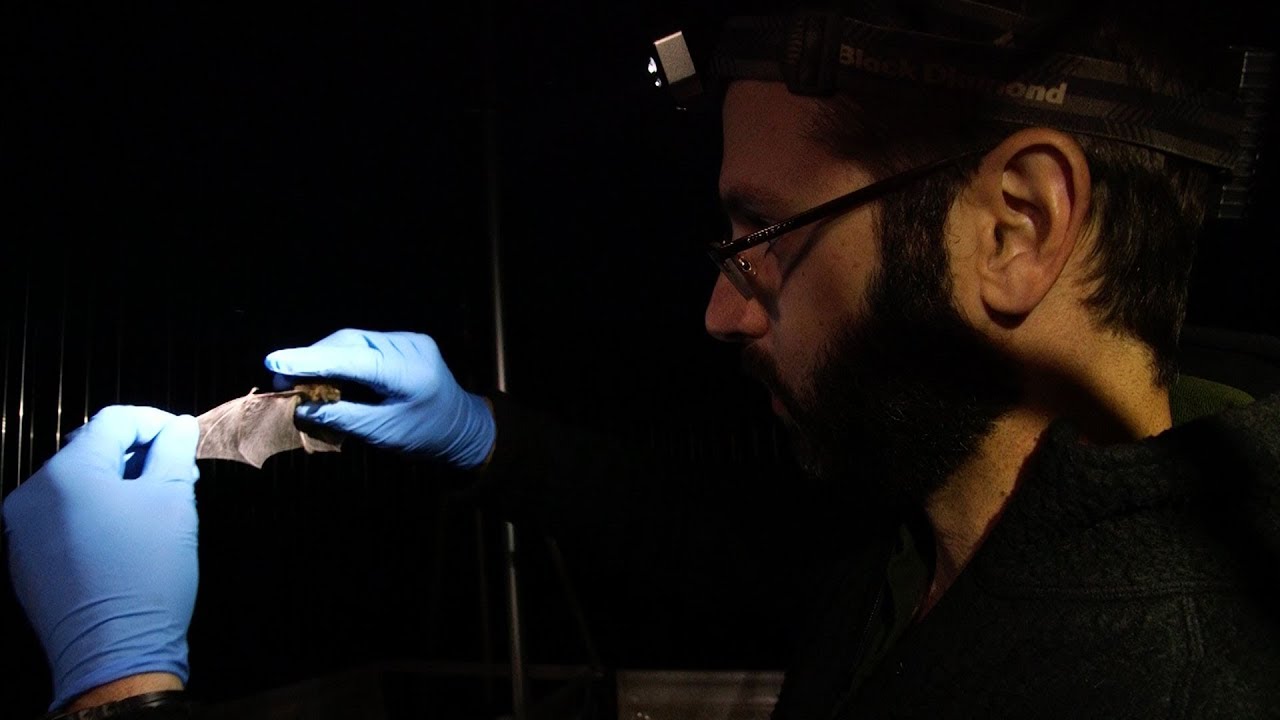 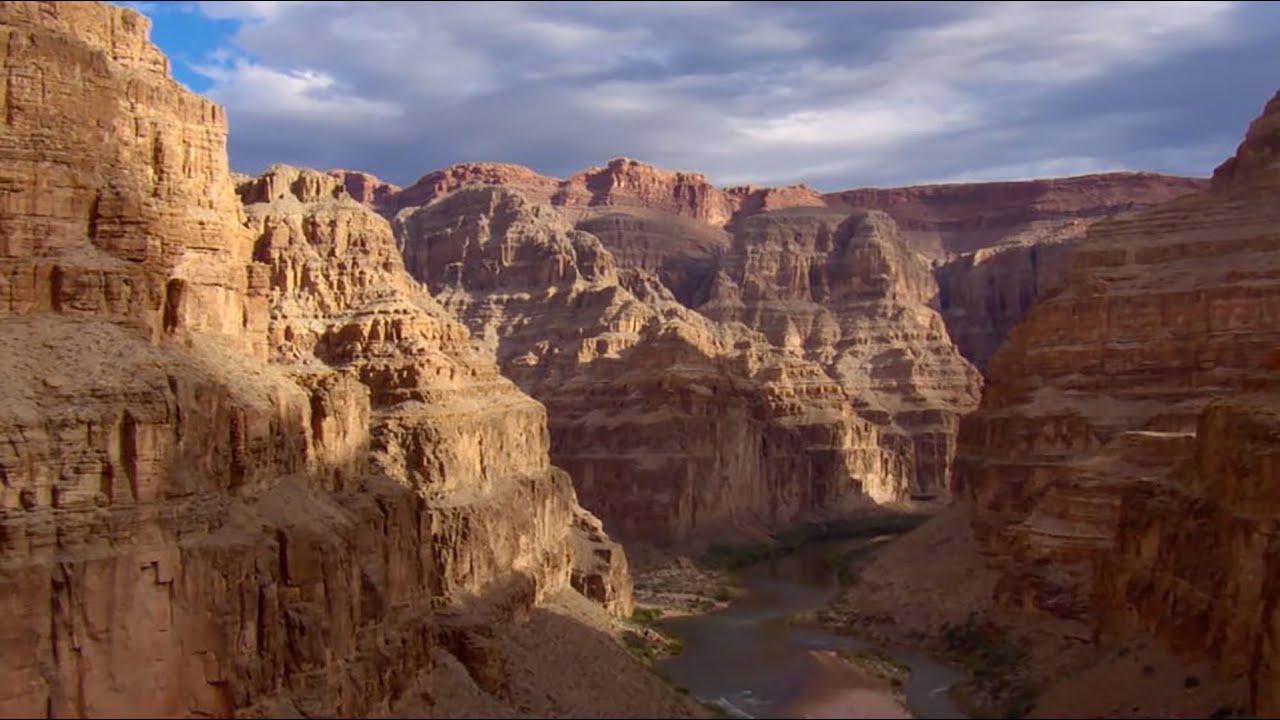 Commercial fishermen in the Gulf of Mexico are now using individual fishing quotas to manage their catches of red snapper, a fish population that has made a remarkable recovery after years of overfishing. With federal government support, landowners in Pennsylvania are managing their forests for diversity, providing better habitat for declining species of songbirds like the golden-winged warbler. In Georgia, a program on Lake Lanier for school kids teaches them the importance of water quality. 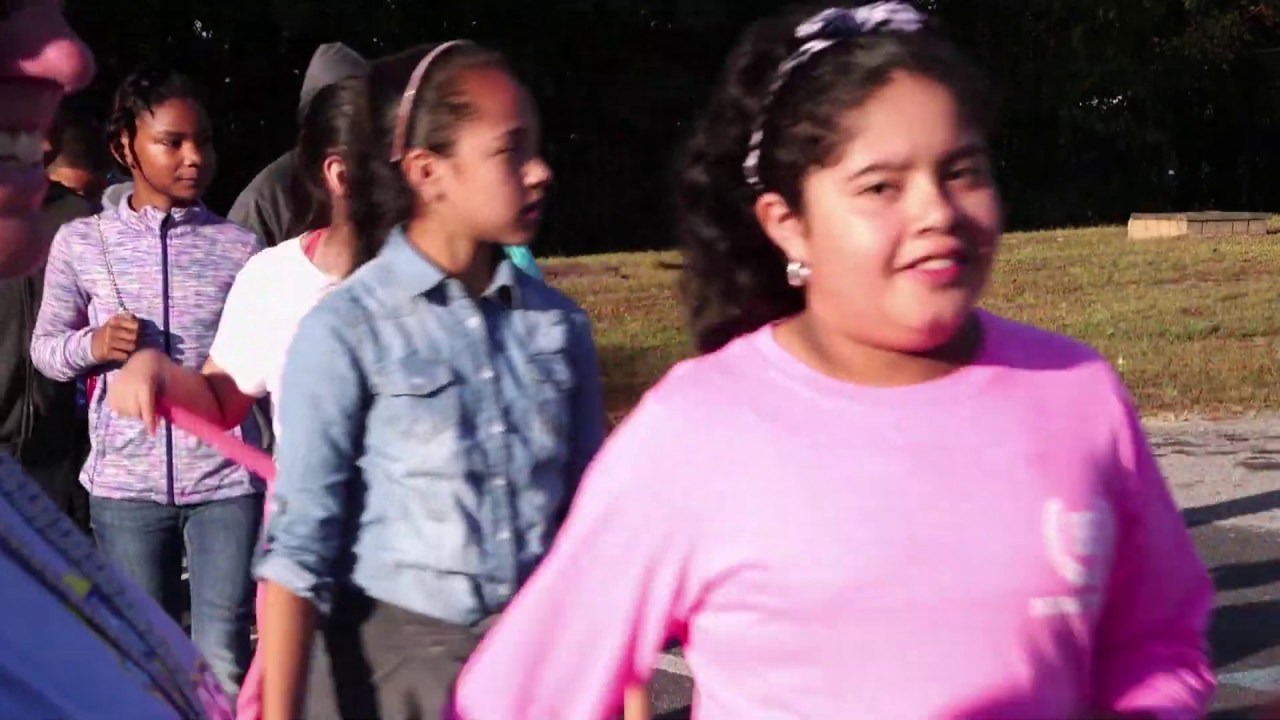 Private landowners in Pennsylvania work with government support to provide critical forest habitat for threatened populations of bats. Along the Meramec River near St. Louis, residents try to break the costly cycle of flooding, cleaning up and re-building by adopting more natural solutions to flood mitigation. Managing forest plantations in Florida, landowners use prescribed fires to reintroduce a natural process that results in healthier ecosystems for wildlife as well as better forest and ranching operations. 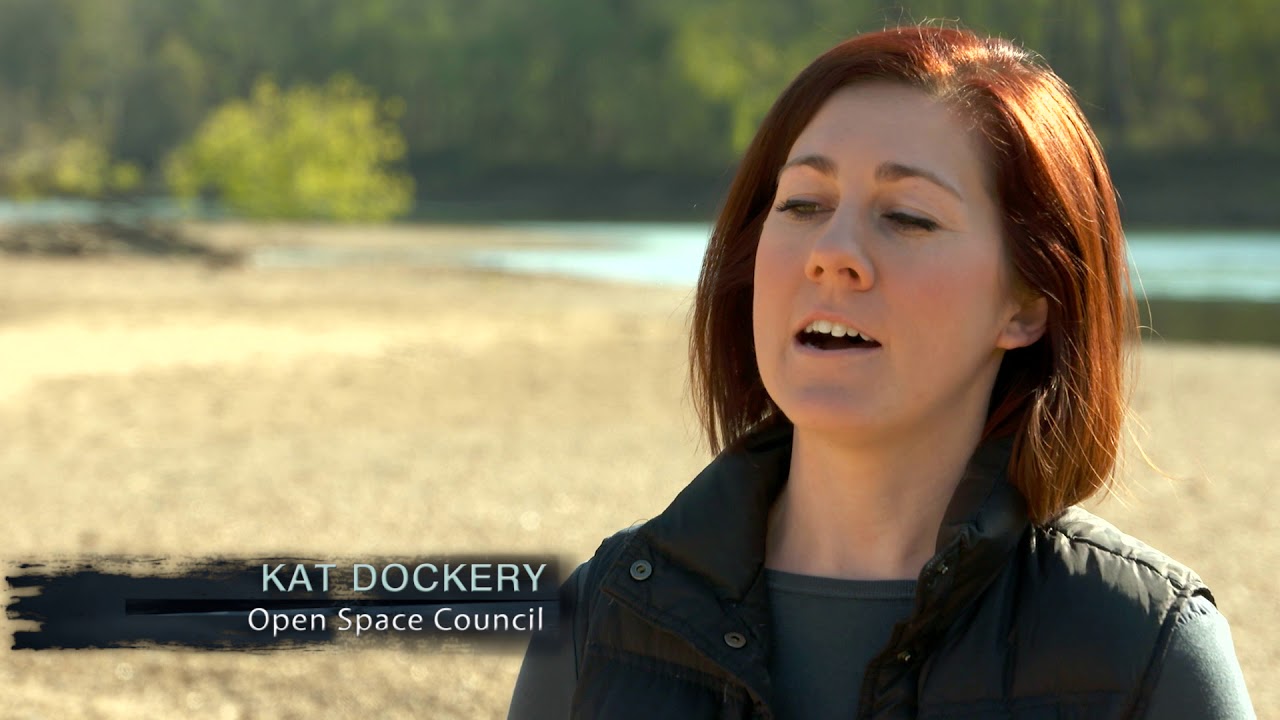 On the Pennsylvania-West Virginia border, homeowners’ lives are changed by toxic coal ash pollution from a power plant (produced with Earthjustice). 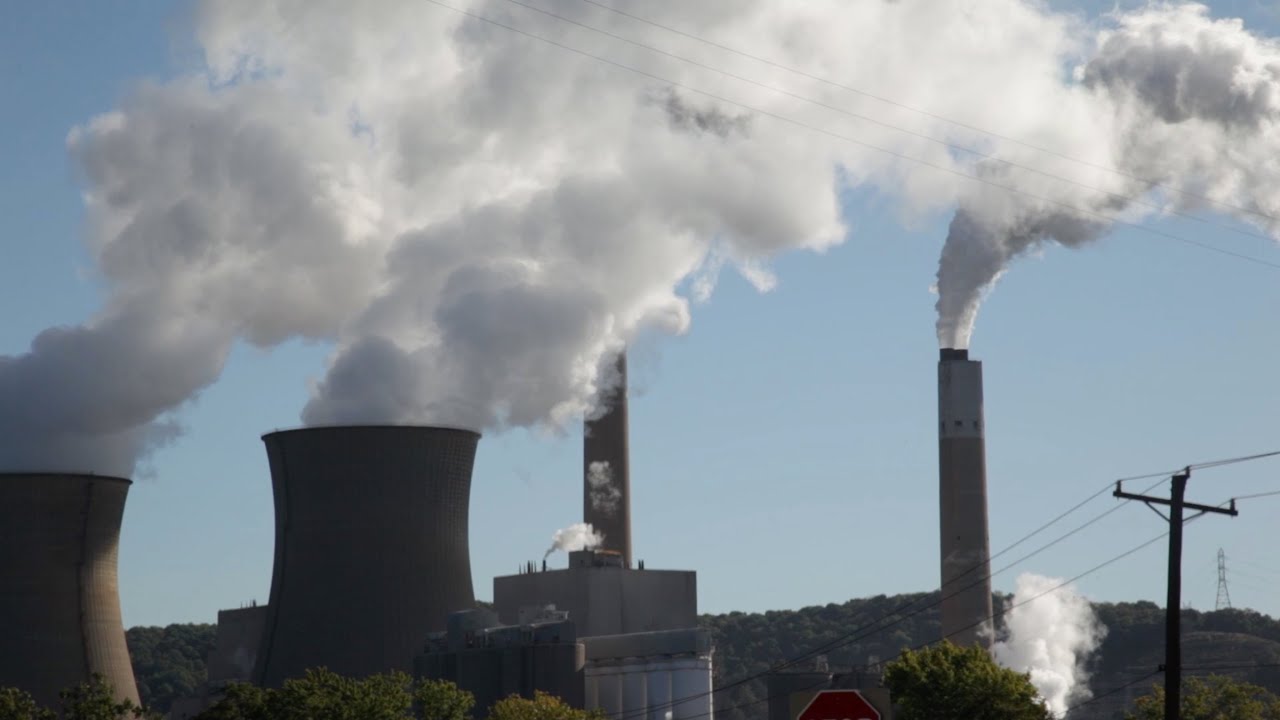 Ferrets and Prairie Dogs: After being nearly wiped out in the early 20th century, the black- footed ferret is making a comeback. It’s taken a complicated conservation effort and a captive breeding program to restore this species to the Great Plains. The health of the ferret is tied directly to the success of prairie dogs— animals that have also had plenty of run-ins with humans. Keeping these two playful, adorable species in good shape is also helping save 130 unique plants and animals in this North American prairie ecosystem.

Hidden Gems: Whether you are a hiker, skier, or mountain biker, there is plenty to treasure in an area of the Rocky Mountains known as Hidden Gems. A plan that’s been 11 years in the making would protect this area as wilderness, creating more habitat corridors for wildlife and protecting these areas from development, motorized vehicles, and unauthorized trail-building. Supporters have worked hard to make sure that the needs of all outdoor lovers are considered. Join us as we hit the trails!

Follow the Water: If scientists want to understand drought, floods, and water supplies, they have to follow the water—every drop of it! At Penn State University, researchers are documenting the flow of water, using tools like infrared lasers and other sophisticated sensors. But to get all the data they need there’s some old-fashioned skills necessary too, like climbing trees to collect leaves and branches. These water sleuths will be able to help planners predict changes triggered by accelerating climate change.

Island Fires: Martha’s Vineyard is known for water, not fire. That’s why some might be surprised that “prescribed burns,” a few dozen acres at a time, really boil down to good ecological housekeeping. Ridding areas of the island of flammable shrubbery before it ignites by itself is actually a good way to re-charge the landscape. The ash that’s left behind from the fire is a natural fertilizer, giving plants lots of energy. And those controlled burns also give residents peace of mind.

State(s) featured in this episode: Pennsylvania 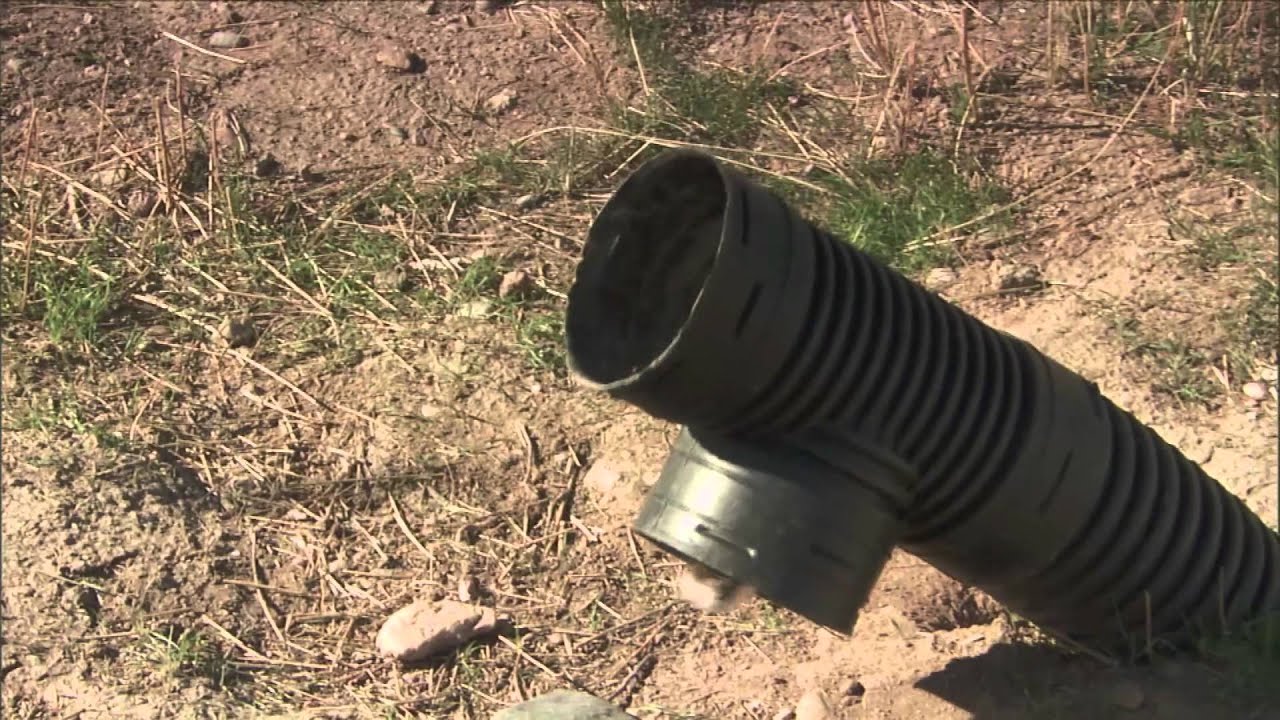