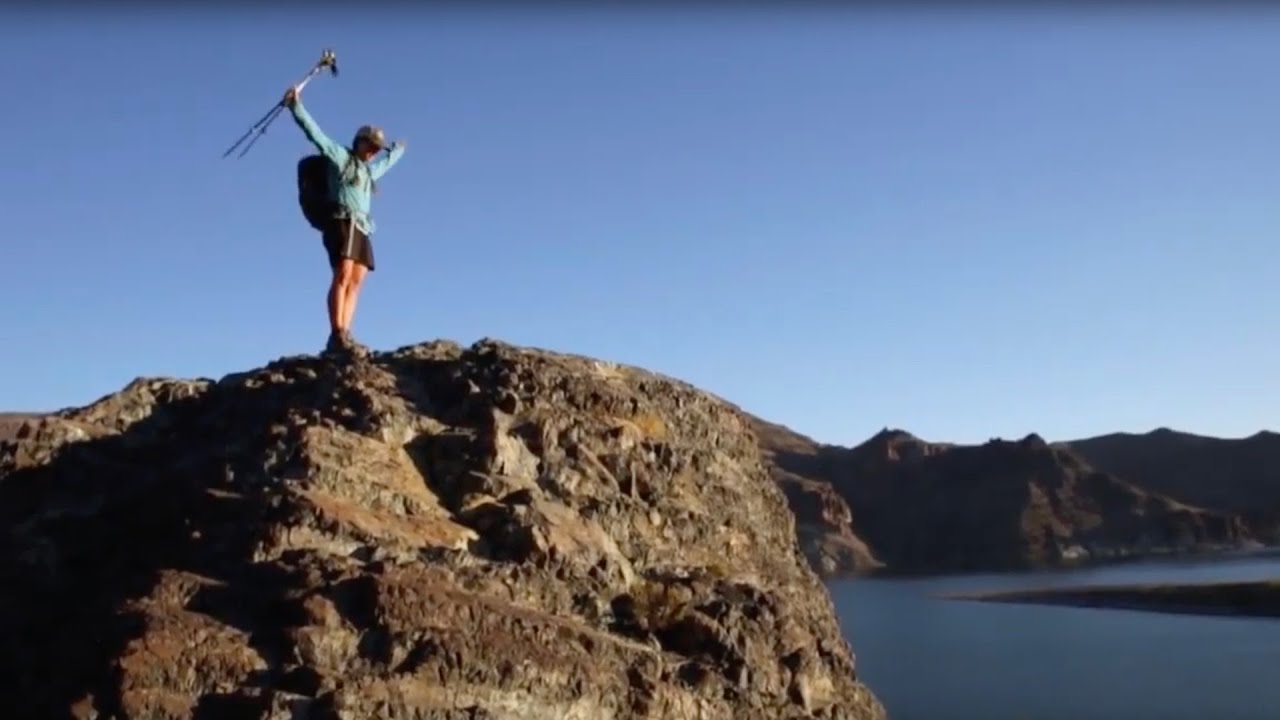 During half a century, the Wilderness Act has achieved remarkable results, and is still a critical law for conservation.

Keystone XL: end of the line 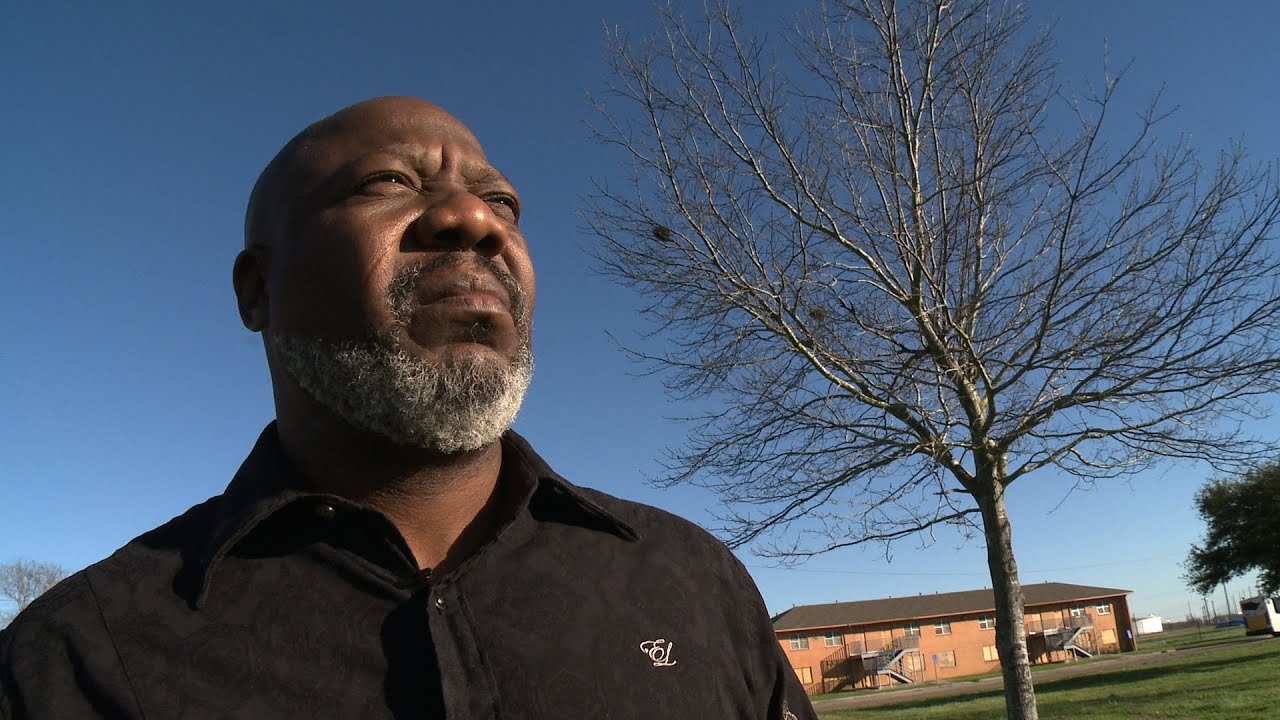 Port Arthur, Texas, terminus point for Keystone XL crude, is also the home of Hilton Kelley, a local activist with plenty to say about life in the shadow of big oil. 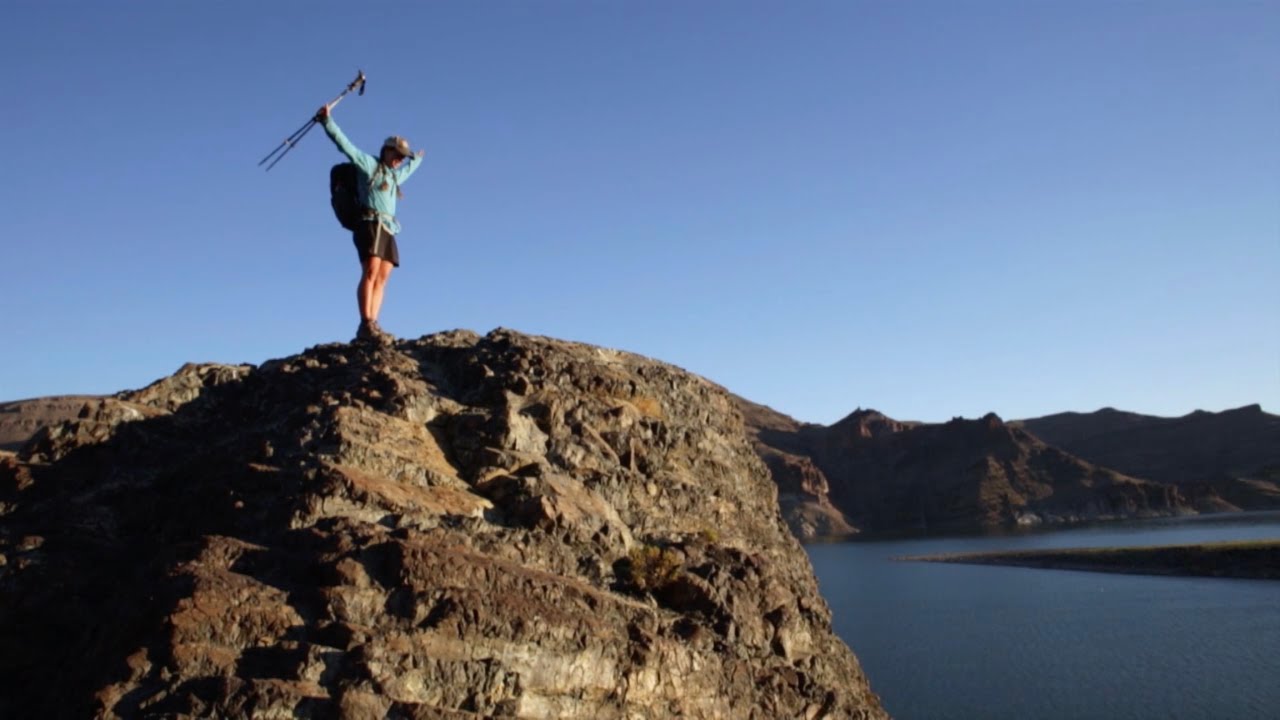